When DJ Tap.10 dropped his Champagne Soul mix in 2011, he was introducing a sub-genre that he and his Honor Roll brethren had diagnosed years earlier. The 80s R&B that fit the bill is characterized by the smooth synthed-out romance of acts like Surface, Mtume, Midnight Star and Loose Ends. Even if some of those names don’t ring a bell, chances are you’ve heard a lot of these tunes.

These joints hearken back to a romanticized era of big cars, nice suits, and two stepping in well-appointed lounges while bubbly pours and men pine for alluring women. Although this genre didn’t outlive the Reagan administration, traces of its influence still crop up over time. To offer a local example, Oakland R&B duo Christión invoked this sound and imagery with the song and video for their 1996 hit “Full of Smoke.”

Fast-forward almost twenty more years and the Bay Area’s young Honor Roll Crew has not only discovered and named the genre, they’ve graduated from purveyors to producers of Champagne Soul. The Trackademicks-helmed project inspired by this music is called The Champagne Room and has been in the works for quite some time. Tapping long time collaborators Teedra Moses, Phonte, Joyo Velarde and the crew’s resident crooner 1-O.A.K., Tracks has created something that is at once futuristic and homage to the past.

The purely instrumental “El Dorado Nights” sounds like it could have been produced in 1983, while the majority of the project – including current favorite “What’s Wrong?” – incorporates Trackademicks’s more contemporary sensibilities. The goal wasn’t to make a purely throwback project but to propel these sonics into the 21st century and stay true to the crew’s roots at the same time. As Tap.10 recently told the SF Weekly, “It’s important to maintain your own sound and not follow trends.” It doesn’t hurt to set them either. 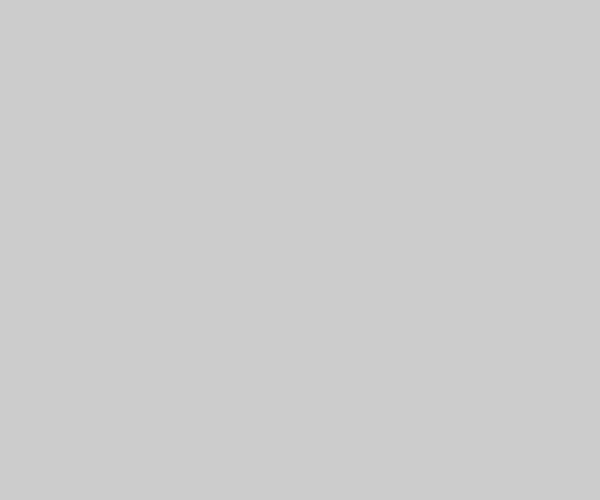