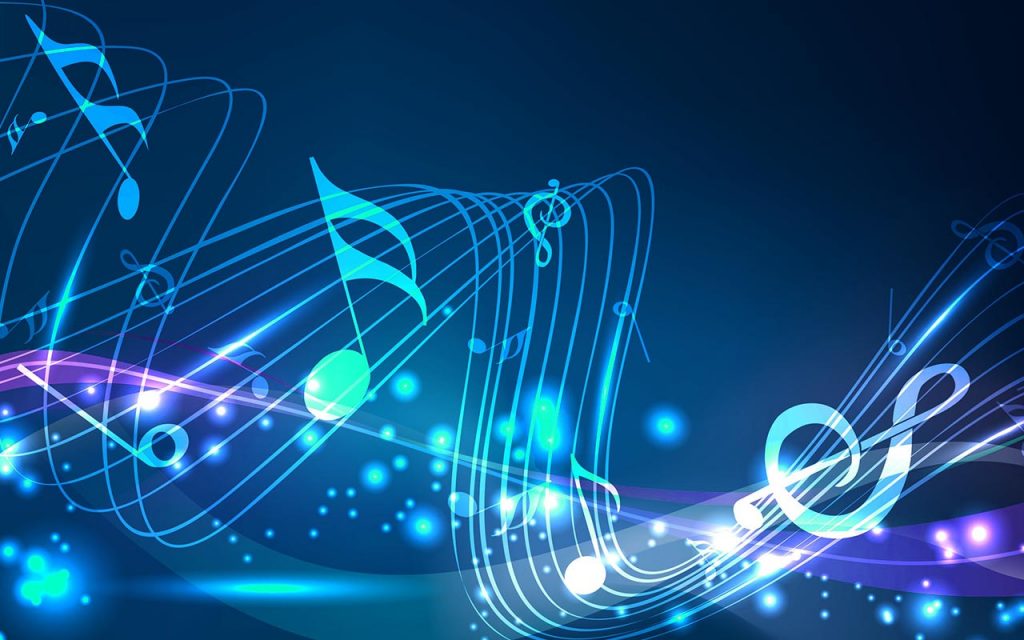 If you’re anything like me, you grew up hearing your parents talk about their favorite music, artists you never heard of and songs from an era long before you were born. Any true music fan knows not to discount the music of his ancestors just because it’s old. But you may not have had the time, or initiative, to really investigate this “old stuff” properly. So here’s a list of some of the greatest music from the 1950s, ’60s, and ’70s to get you started. 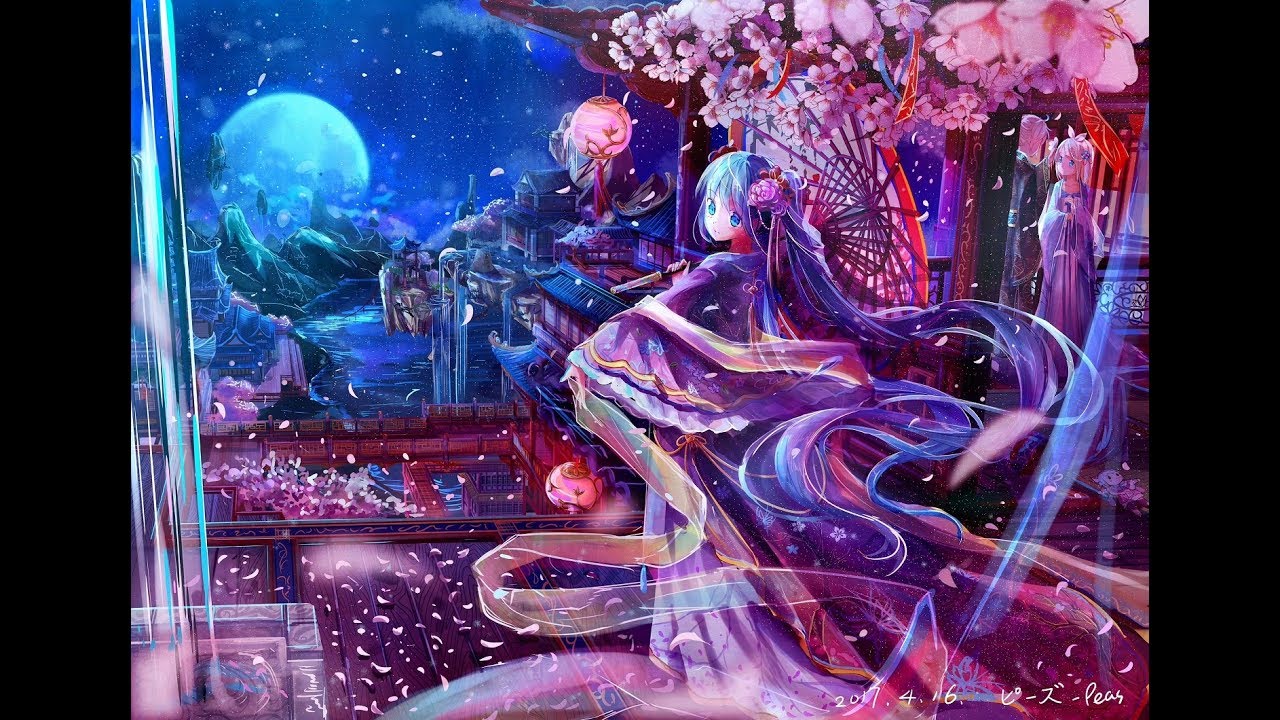 To start us off, let’s take a moment to remember the most famous singers of times gone by. They’re well-known, they’re overused, and despite all of that, they’re still some of the greatest artists in the history of music. You can catch all of their classic hits on gudang lagu as well. At the top of the charts is the King himself, Elvis Presley. I don’t even need to list any of his songs; you probably know one or two of them by heart already. The world of music certainly wouldn’t be the same without him. Rick Nelson had a similar style to that of Elvis, but his appeal was a little more boy-next-door. Songs like his “Garden Party” had a softer, if a rather more melancholy, tone to them.

He was best known, however, for being a member of the Ozzie and Harriet TV family. Another phenomenon that changed the face of music was the Beatles, who jumpstarted what became known as the British Invasion. You probably know some of their songs already too, and you’ve probably seen the old television tapes of screaming girls fainting at the sight of the boys from Liverpool. Often compared to the Beatles, the Monkees were the world’s first prefabricated pop band. Arguments have erupted over which of them was better, but their styles were really different enough that they don’t even need to be compared. The Monkees’ “Dream Believer” is still their most popular song.

During the same era as the aforementioned musical powerhouses, Simon and Garfunkel were playing haunting folk music like “Scarborough Fair” and “The Sound of Silence.” Their unique sound has been oft-imitated but never copied, even by the singers themselves during their later reunions. Among singer/songwriters, they were two of the best.

With a similar sound to that of Simon and Garfunkel, Herman’s Hermits continued the British Invasion with hits like “Happy Together” and the ubiquitous “I’m Henry the VIII, I Am.” With a bit more of the modern pop sound, they made songs that are still famous today, even if the band themselves aren’t exactly a household name.

Like her famous father, Nancy Sinatra knew how to make an impression. Songs like “These Boots Are Made for Walkin'” and “Flowers on the Wall” have made remade numerous times by more recent artists, but no one can reproduce her unique voice. She may have been the pop diva of the moment during the height of her popularity, but she still managed to make a lasting impression.

The song that best epitomized the 1960s was “Aquarius/Let the Sun Shine In” as sung by the 5th Dimension. You’ve probably heard it on a few movie soundtracks. But don’t be fooled by hearing it so often. Sometimes, the most commonly heard song is also one of the best.

For the ’50s and ’60s music with a bit of an attitude, try out Connie Francis. From “Stupid Cupid” to “Who’s Sorry Now,” she took a well-worn sound and gave it a new spin.

In the 1950s, Chuck Berry was one of the singers who were revolutionizing popular music. He wrote such huge hits as “Johnny B. Goode,” “Roll Over Beethoven,” and “Maybellene.” Berry helped to develop the genre known as rock ‘n’ roll by pushing the sound farther into the realm of blues.

Their first #1 hit didn’t come until the mid-’60s, but even before “My Girl,” they were singing classic rock ‘n’ roll tunes. And they kept on singing them, changing their style in the late ’60s to reflect the changing sound of popular music.

For a classic, feel-good ’50s music, you need to look no farther than the Beach Boys, who found a sound that worked and stuck with it. It’s true that if you’ve heard one Beach Boys song, you’ve heard them all, but it’s worth listening to at least one of them, such as “Little Deuce Coupe” or “Wouldn’t It Be Nice.” It’ll give you a feel for the cheerful, Californian music that was popular at the time.

The Bee Gees had a number of striking similarities to the Beach Boys, except they plied their musical craft in the 1970s. Because of this, they played disco music rather than beach music, but it was just as playful and fun. Two of their most popular hits came from the “Saturday Night Fever” soundtrack: “Stayin’ Alive” and “Night Fever.”

No list of great classic music would be complete without the Queen of Soul, Aretha Franklin. From “Respect” to “Freeway of Love,” she has been an icon of R B; for decades and continues to inspire singers today.

In the same category as Aretha would be Gloria Gaynor, best known for her #1 dance sensation “I Will Survive.” She became one of the most popular disco singers of all time by continuing to churn out hits until the disco backlash at the end of the ’70s.

There was no dearth of popular country songs from the ’50s to the ’70s. Tammy Wynette sang “Stand by Your Man,” Johnny Cash sang “I Walk the Line,” and Dolly Parton got her career going with “Here You Come Again” in the ’70s. Of course, there was also the incomparable Patsy Cline, whose hits like “I Fall to Pieces” and “Crazy.” All are worth listening to if you’re interested in learning about the country music of your parents’ day.

John Denver experienced a career spike in the 1970s when he started writing and singing hits like “Rocky Mountain High,” “Take Me Home, Country Roads,” and “Sunshine on My Shoulder.” All of these songs are stilled played on radio stations today. 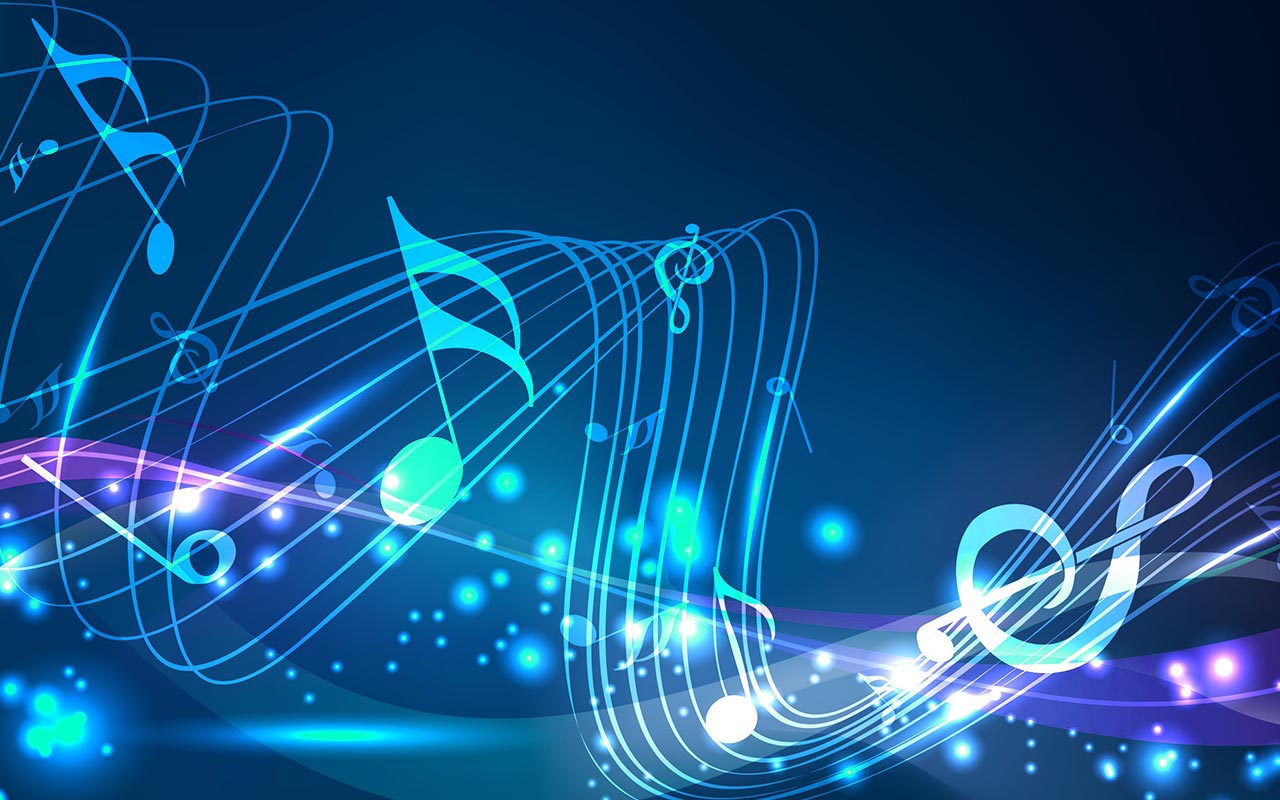 Some bands and singers from past decades are still producing music, and Santana is one of the greatest. The band is not the same, of course, as new members have been recruited to replace old ones. But the central figure of the band and the main creator of its unique and original sound, Carlos Santana, is still going strong.

Another example would be Cher, who started singing in the 1960s with then-husband Sonny and has been riding the wave of #1 hits ever since. Other artists are still around even if they aren’t actually singing. Songs like The Guess Who’s “American Woman” and KC and the Sunshine Band’s “That’s The Way (I Like It)” are now American icons of 1970s music and have been tapped for numerous music collections and movie soundtracks.

Paul Revere and the Raiders found success with the song “Kicks,” but their most popular single was “Indian Reservation,” which came ironically towards the end of their career.

Another song that epitomized the ’60s was “In the Year 2525,” although it never gave the band enough success to become well-known. Zager and Evans never had any other hits, but their sole #1 song is still sampled and revised by artists today. But, as with a number of songs from the ’50s, ’60s, and ’70s, the original is still the best. 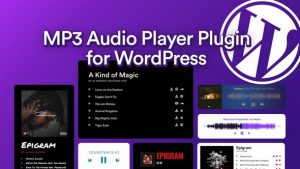 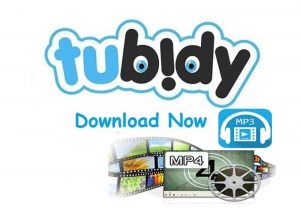 Tubidy – Things To Consider Before Connecting To It