Back in august of 2004, I got my degree in psychology and went to this wonderful and expensive party. Thirty-eight people just became psychologists that night, and in the next morning, surviving the hangover, we had another thing in common. We all left the graduation students statistics to join the unemployed statistics.

When I woke up that morning, what I saw in the mirror was a jobless obese loser. I had weight issues during all my life, and in college they didn’t get any better. I joined it, I was 18 years old and had 187 pounds. When I finished, I was 24 years old, and weighed 230 pounds.

I must say something before continuing. My psychology degree hadn’t prepared me to the overwhelming self-esteem issue I was facing. All I could see in the mirror that morning was garbage. Nowadays, I can’t say what was the worst: jobless or obese? 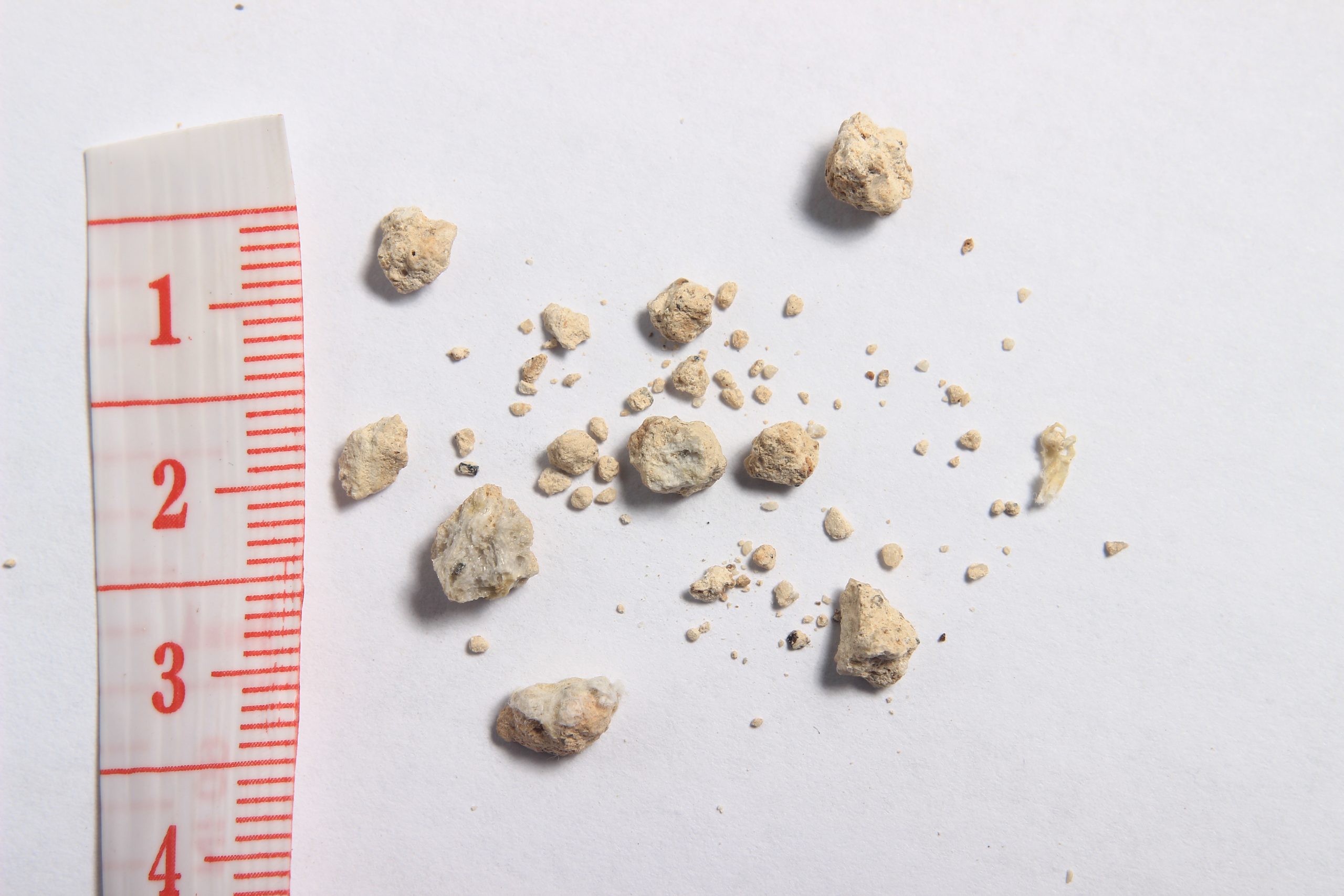 Here, in Brazil, we have job opportunities that are called something like “public concurrence”. It consists in written tests, where you compete scores with thousands of other people, and the ones who get the highest scores are hired to work for the Government. There, I saw the opportunity to solve at least one of my problems.

After failing in 4 of those tests, my self-esteem was completely crushed, and by that time, I believe my real problems started to show.

Self-esteem issues can develop and contaminate every aspect of one’s life, and that is exactly what happened to me. Once I wasn’t being able to get a job, my focus turned to my weight. Nowadays I’m sure that at that moment, I wasn’t seeing 230 pounds on the mirror anymore; it was like 500 pounds. Emotional states have hard influence in a person self-image, and every time I looked to myself, driven by that anguish, I saw a huge pregnant mother hippopotamus. That was when I became sick.

Back then, I had already tried every kind of diet available. From Weight Vigilantes to the Cabbage Soup, I tried all of them and I didn’t believe in any, considering that none showed to be effective. So, there was only one solution I believed. Mathematics.

Exactly; Mathematics is what I did. I started counting calories and making notes of them. I used the following principle: a person can’t get fatter if ingesting fewer calories than the body needs. I started with 1000 calories daily. One month later, I was eating 600 calories, and in another month, something like 300 to 400 calories. I also knew that, for losing weight, I had to fractionate the portions so my metabolism would always be working, so I kept the whole day eating pieces of nutritionally empty crackers, carefully weighted and measured so they wouldn’t have more than 10 to 15 calories.

Four months later, I had lost 66 pounds, and was weak, pale, severely constipated and had daily hunger-induced depressive episodes; oh, and of course, I also thought that I was still fat. That’s the sadistic trick of developing a self-image disorder. The more you fight to get where you want, the further you believe you are. All I could see in the mirror was the same jobless pachyderm.

Now, I will make a small interruption in this text, and use my Psychology degree for something, as to explain what was happening to me. In fact, my psychological structure is not broken in anorexia nervosa. Anorexia nervosa not only disrupts one’s self-image, but also builds a sick relationship between the anorexic and food, in a kind of love and hate ambivalence. I didn’t fulfill the second pre-requisite. I loved food, I loved eating and had no personal vendettas against any cake or lasagna. What I had, I believe, was a variation of Obsessive Compulsive Disorder. Quoting the DSM – IV, one of the psychology bibles, I believed that it was something like a “person feels driven to perform in response to an obsession, or according to rules that must be applied rigidly…”, “marked anxiety or distress”. That is how my psychological structure brakes; OCD. Of course, the most I had as symptoms of OCD till that moment was biting my nails.

The whole thing became to a climax when I reached 80 pounds loss. One morning, when I peed, I saw blood and panicked. Although I have some knowledge from almost harmless conditions that might make someone urinate blood, I sure wasn’t emotionally prepared for that.

I ran to the hospital and after a stupid Doctor pre-diagnosed me with gonorrhea after barely looking at me, a real doctor diagnosed bladder infection caused by kidney stones. He told me that in cases where someone loses too much weight in such a small time, the body doesn’t adapt to the new liquids flow, and produces stones.

After a few days of almost unbearable pain, I released the stones. Although very unpleasant, the pain had a powerful therapeutic effect on me. It made me realize that I was destroying myself. When I looked to the mirror again, I wasn’t seeing the elephant anymore, but a skinny depressed man. In addition, the medicines I had to take for the kidney infection also accelerated my metabolism, and I lost more 21 pounds, making a total of 101 pounds.

One hundred pounds lighter after 6 months, I had a hard time to grasp my self-image again, considering that I looked like a completely different person. Harder than that, was to develop new feeding habits. My luck, I believe, is that I don’t have anorexia. The glutton was still inside me, and I just had to make peace with him again and develop a way to not become obese once more. That was when I learned that I didn’t need to eat everything, as long as I ate a lot.

I started eating huge amounts of salad and white meat, just varying the sauces. That trick I use until today, and I tell you that it works perfectly. Four months after I released the stones in my bladder, I passed the “public concurrence” test and got a job. It was weird to work in a place where no one knew that I had been fat for so long and I took that opportunity to start a new life. I believe I became a pretty decent Psychologist, especially with eating disorder patients.

Nowadays, I still thin, but with a healthier weight and look. I married and have a nice life. I believe that weight problems can and will make your life miserable if you let them, but there are ways to deal with them. Diets are tricky; they just tell you what to eat and when to eat, violating drastically one’s free will. Today I know that a person needs to develop self-knowledge to understand what will work and what won’t, and don’t waste time in self consuming tries to lose weight that are doomed to be failures. For me, I had to talk to the inner glutton I had and respect his needs; it’s up to each person to find that inner voice and bargain for a better life.

Losing weight is an arduous task, which I found out to my expense in ways that I had not expected but it sure was a learning experience for me because only I know what I had to go through to get back in my current shape, right from exercising hard and eating healthy to reading resurge reviews for protein supplements. 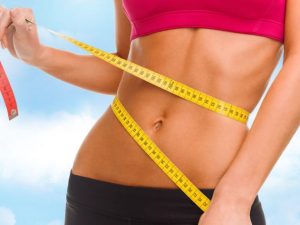 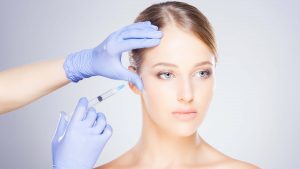 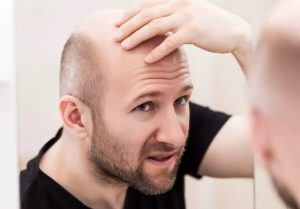