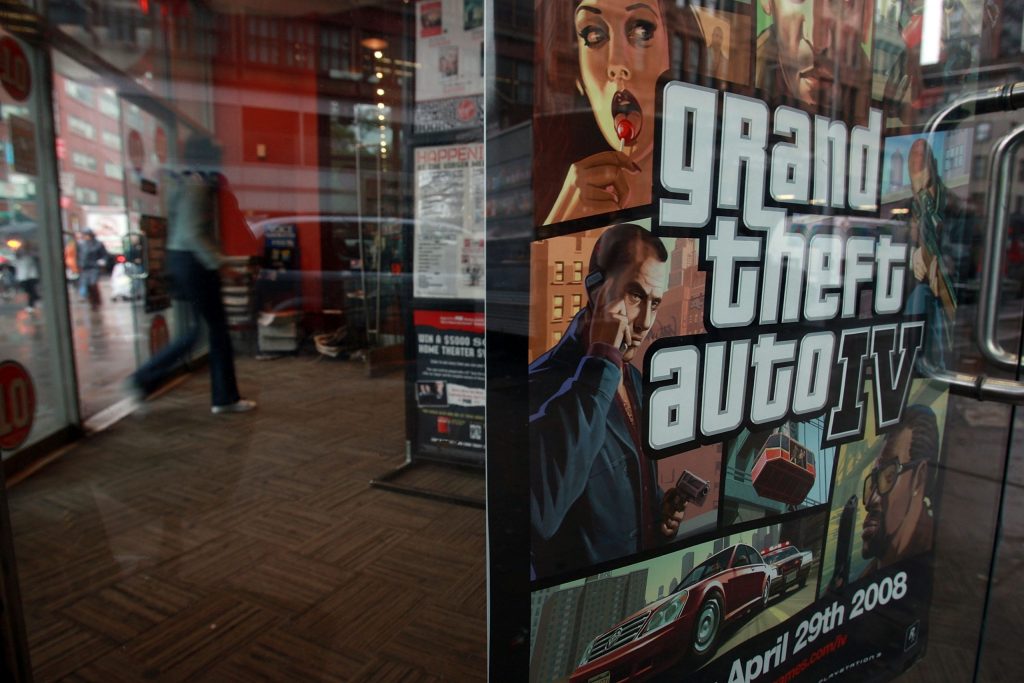 I was racking my brain trying to think of good video games that could easily be made into movies and I was drawing blanks. And then something hit me… the Grand Theft Auto series could probably make a successful summertime movie franchise. It sounds weird, having a video game where the player is basically free to do anything-whether or not they chose to play the game properly-show up on the big screen, and I think that weirdness is what would make it work. So many movies now are stale-predictability has become a staple of Hollywood. Bringing GTA to the big screen could be a highly entertaining way of changing this. 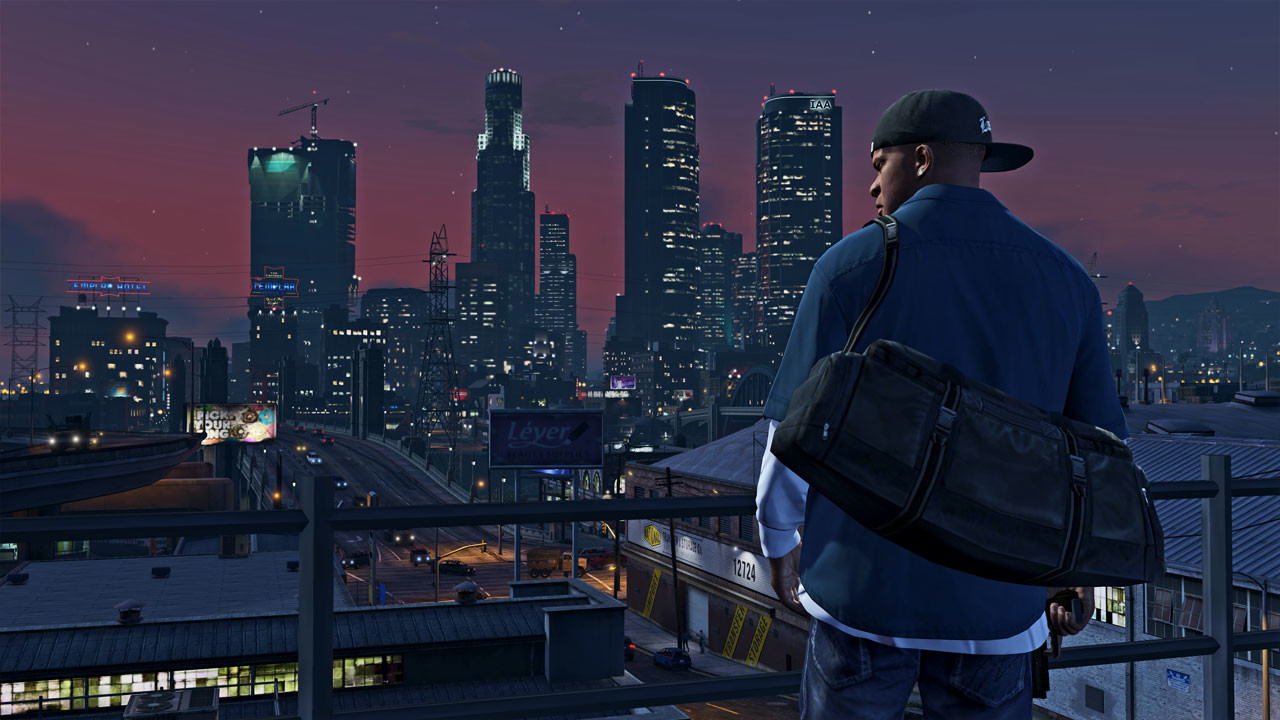 First, I have to say that Rockstar entertainment has done a lot to make the GTA experience very movie-like when they released GTA: IV. The intro cutscene itself was like the beginning of an action movie, they created characters that you care about and that develop as you play, and it’s entertaining for not only the player, but also other viewers who are watching. The other GTA games were fun to watch too, but they weren’t the same. I’m sure it’s partially because of the stunning graphics and the lifelike city environment they created, but I think it also has to do with the way the game has evolved into one where there is legitimate character development and now missions can be fun to watch too.

Grand Theft Auto movies would be a treat for the viewer. We would be getting a gritty action thriller with plot intricacies galore, but we’d be getting something more. Like the player in GTA, our main character would have tendencies for mad outbursts of entertaining violence. We’d have a crazy rogue chasing the goal that would be outlined for him in the plot, but also creating mayhem and mischief throughout Liberty City. Or Vice City. Or San Andreas. You can add more fun in the game using gta 5 mod menu ps3 and other devices such as ps4, xbox. Etc. This feature will allow you to modify some aspects of the game especially the character so the thrill and excitement will be even more spectracular.

We wouldn’t know how it would end and it would always keep us guessing. Sometimes our bad guy could win. But he could get double crossed, arrested, shot down in a hail of gunfire… really anything that could happen in the seedy world of organized crime. Like watching one of your friends grab a controller and just do things in the open world of Liberty City, you wouldn’t know what’s coming next. A lot of video game movies end up being boring and really bad, no matter how many cool fight scenes and hot chicks you throw into them. The air of unpredictability would make GTA movies exciting, new, and fresh. 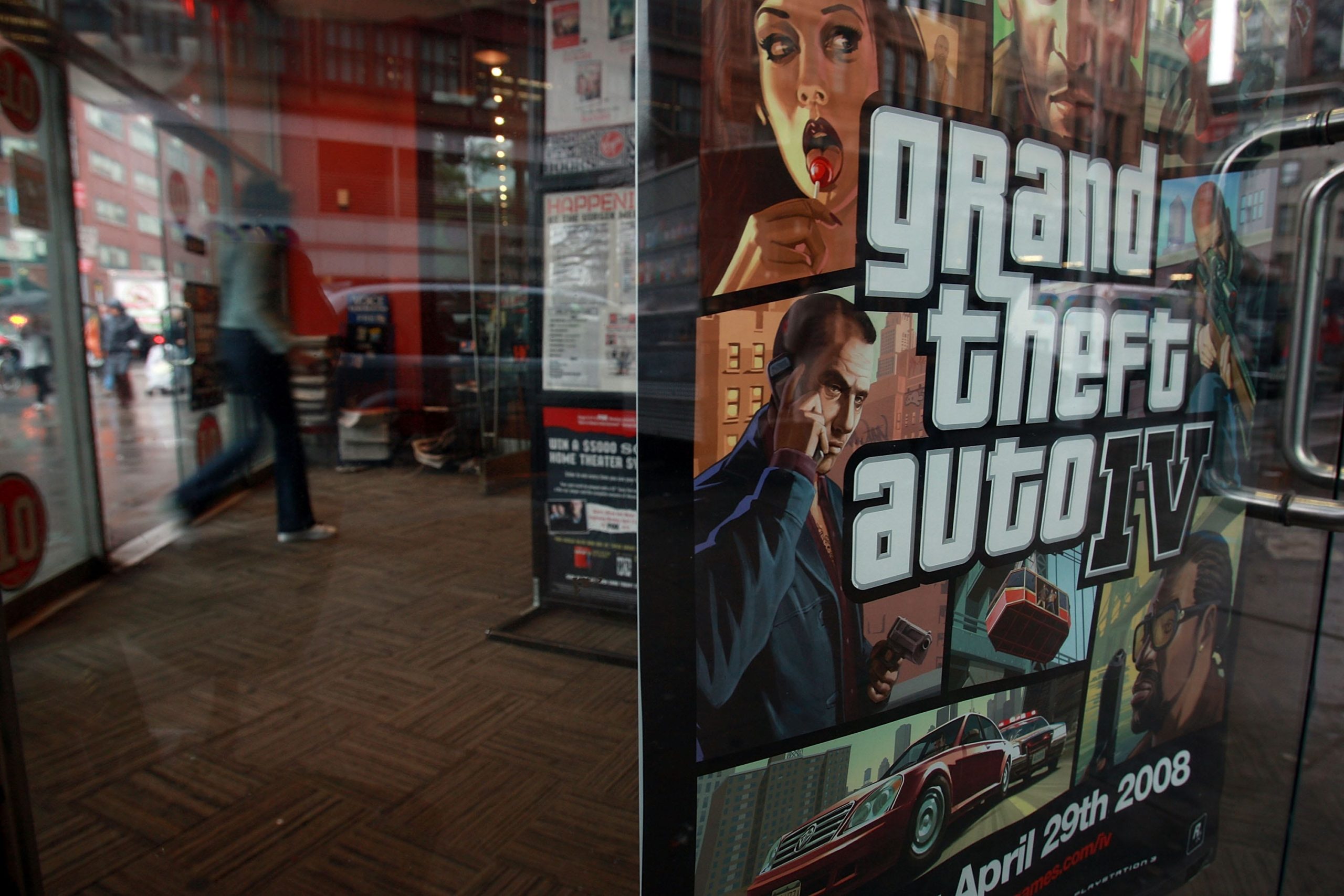 GTA movies would also delight people because of the hilarious social commentary that we’ve seen since GTA III revamped the series entirely. So much of the attention and detail in the game that create the realistic atmosphere of the games-the radio stations, the billboards, the individual characters we see-they provide us with witty insight to the world we live in today. It’d be nice seeing an action movie that can poke fun at itself as well as give us sharp critiques of the world we live in, the same way the Grand Theft Auto video games do.

Because of the air of unpredictability and the social commentary that the GTA games provide, I think there would be an easy transition to the big screen. People want to see entertaining movies that offer something new and rather than the standard boring movie out of video game style, Grand Theft Auto games could give us something new, entertaining, and that could remain fresh even after numerous sequels. Grand Theft Auto also has a lot of critics who give the video game, and others like it, a bad rep just because it can involve homicidal sprees-and I think these movies, if done right, can win over some of the critics who just don’t understand how fun these video games can be.