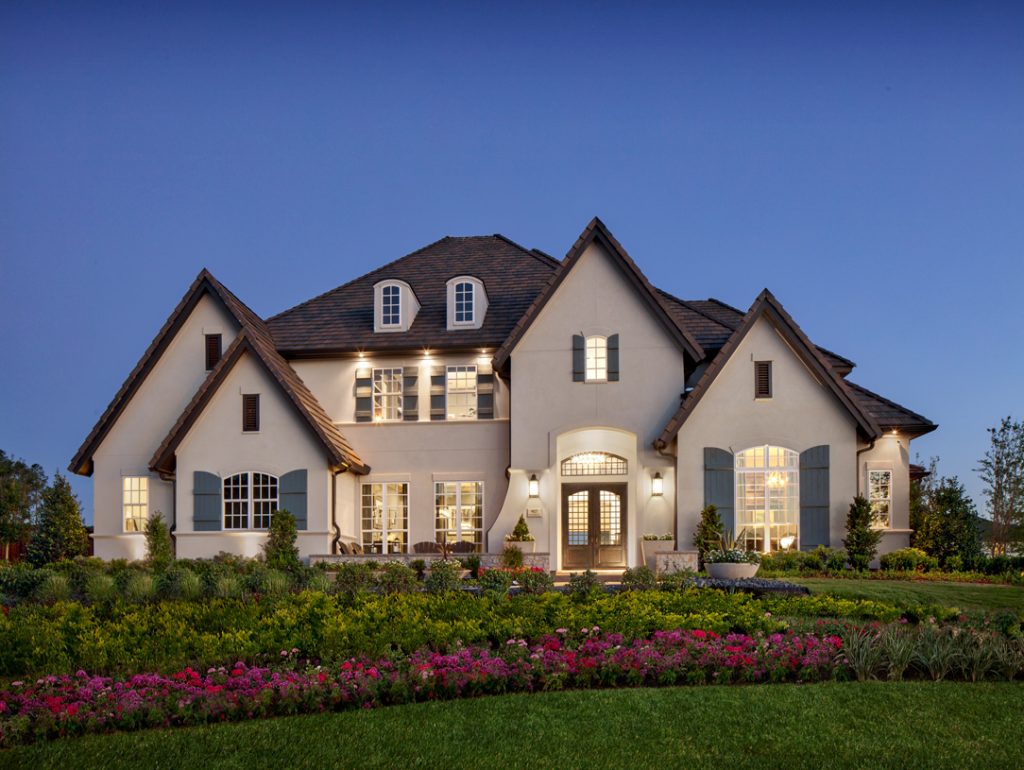 There are several ways to build an above ground pond. We can use cinder blocks and veneer rocks, landscape timbers built up or pre formed ponds set in a box that we build from timbers or other lumber.

This above ground pond is easy to build, but not cheap. The rocks are the most expensive part of the pond and you need about 3 times as many to build a pond above ground than below.

To build this pond, figure out where you want it and mark it with a garden hose or spray paint. Then figure out how many cinder blocks you will need to make two courses around your shape. When you pile the blocks up, make sure they are piled like you would lay bricks – offset, not with the ends lined up.

Building a bond is not as difficult as building a house where you just call a home builder and get things going but it isn’t that easy either because you need many raw materials to go ahead with the task and cinder blocks require hefty people to manage. 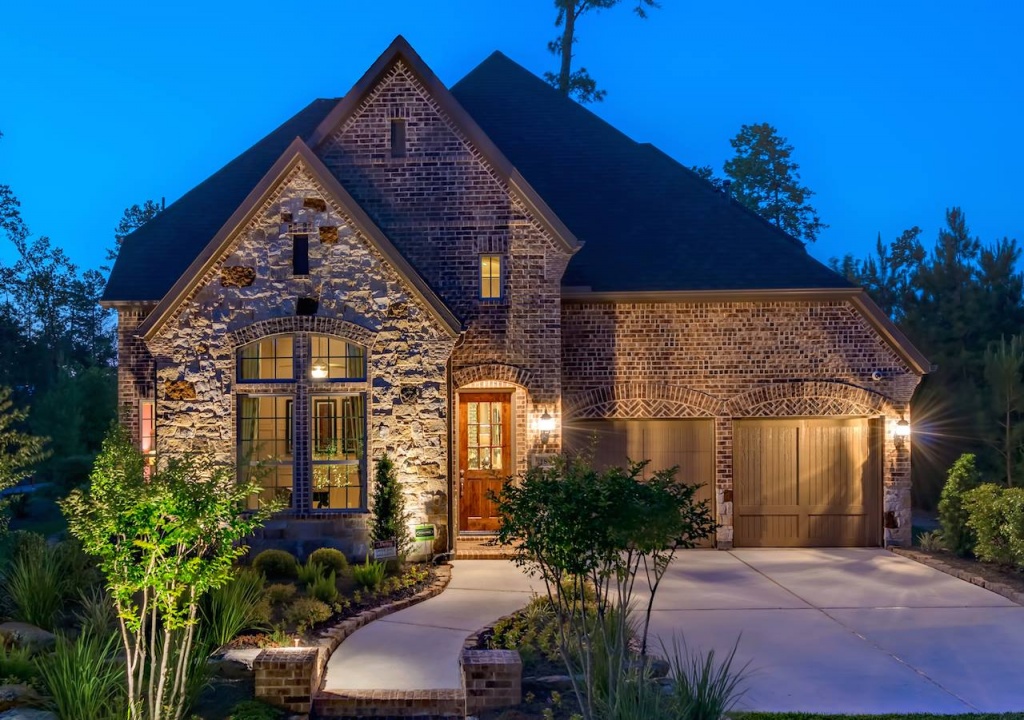 When you have the blocks in place, line the inside with roofing felt. ( I know the bricks are not level. Don’t worry about that. We will fix that later.) If you have a sharp inside corner, stuff some folded up roofing felt in the corner and then cover it with more.

After you have lined the inside, put your EPDM liner in, making sure it overlaps the top of blocks and hangs over all the way around.

Now fill the pond with water.

After you have it filled with water, start layering the flat veneer rocks from the bottom up. Use larger rocks on the bottom until you get to the top of the liner. Now put row of rocks ON TOP of the liner all the way around the pond. Cantilever them over the water so all signs of liner are hidden. If there are low spots where the pond has all the water it can hold already but the liner still shows in another spot, put another layer of rocks on top of the first where the water is at the top of the water already. Now take the liner that is hanging down and put it up and over those rocks you just put on top of the cinder blocks. Cover them to about the middle of the rocks. If you have too much liner just fold it under. If you have way too much, cut some off, but still leave more than you think you need.

Now continue with your layering up the sides. You should see about 1″ or 2″ of liner showing from where you covered that top layer of rocks on top of the cinder blocks. Here’s how to cover it up. As you come to the last layer on the sides of the pond, make the last rock on top even with the top of the liner, then put a larger rock on top of both. There your liner is completely hidden. 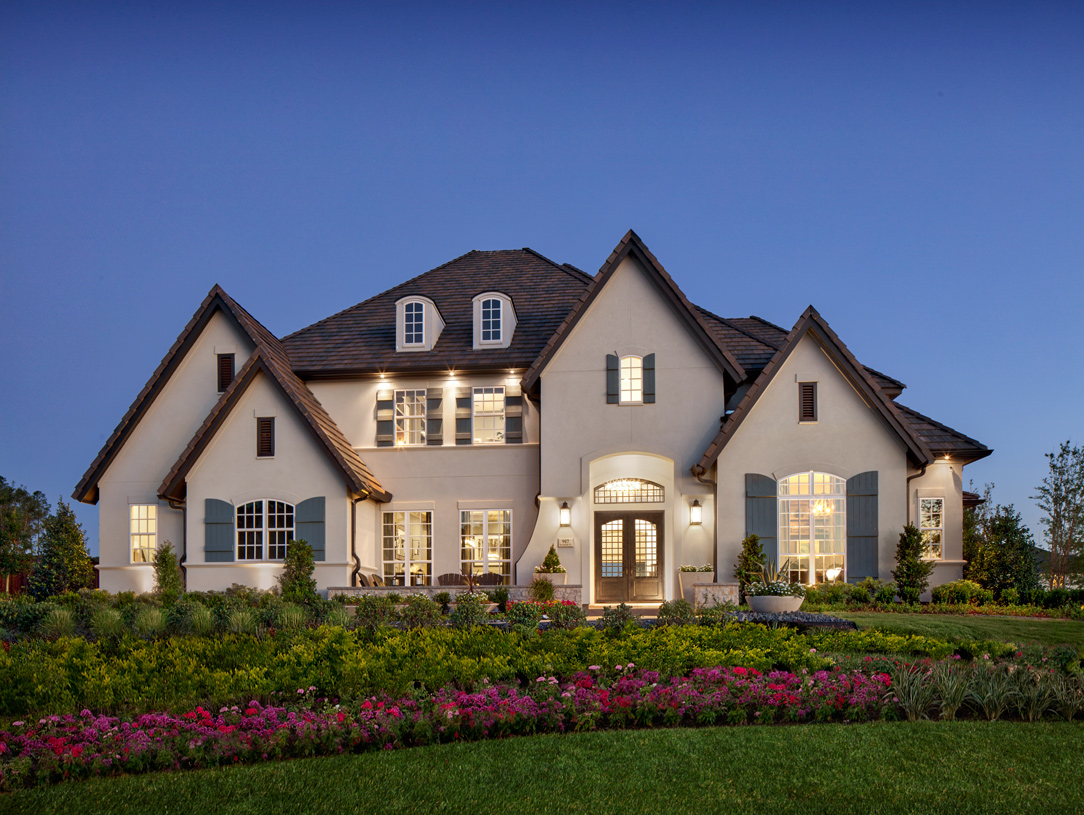 I use no concrete in the cinder blocks or in the rock courses up the side. I will use top soil occasionally to act like mortar to make the rock work easier. Later I use that soil to plant small plants in to soften the hard look of the rock wall. 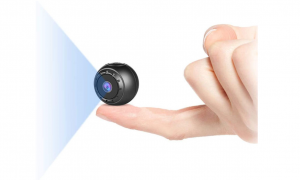 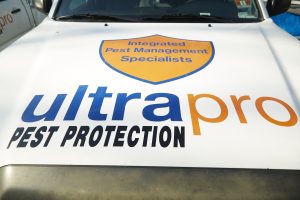 All About The Bugs Bed Bugs Tips 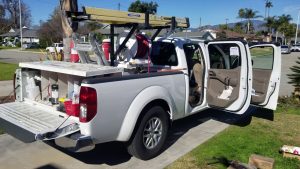