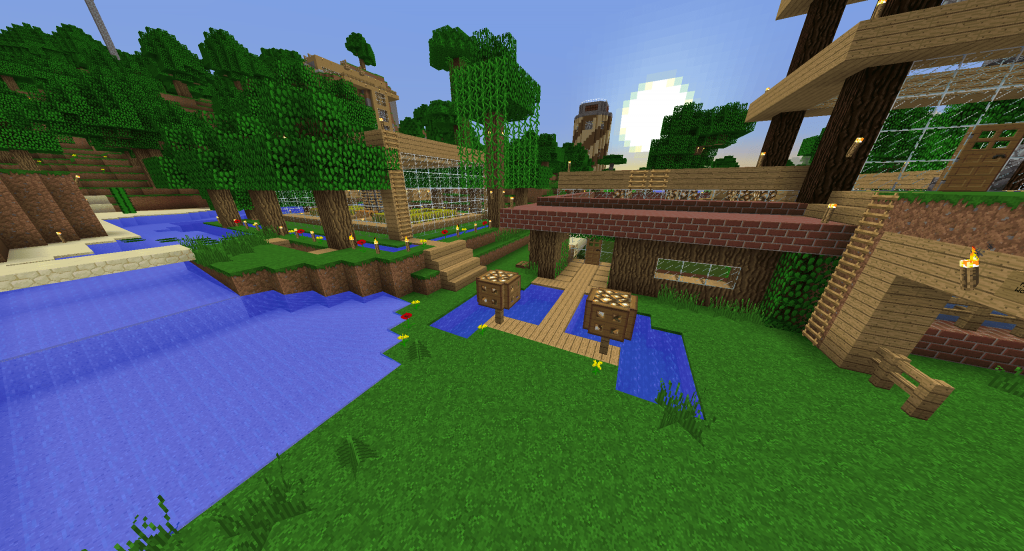 A young man sighed heavily as he placed down the last block that he got through alt accounts Minecraft. He took a step back and wiped the sweat from his forehead. His small house was finally complete. He smiled at his work. It had taken all day to gather the resources and set it all up. Now he could be safe inside, and not worry about the dangers that lurked outside. The sun started to set and the man headed inside. He walked to the furnace and peeked inside. A few pieces of pork had been fully cooked.

The man removed the pork and ate one piece. He had built up an appetite while working. He stored the remaining pieces in a chest next to his bed. The man then crawled into bed and turned on his side. He could just barely see out the window. It appeared to be a normal night in the world. He could see a pig walking around aimlessly. He could also make out a skeleton. The man knew that he was safe. No hostile creatures could open the door. 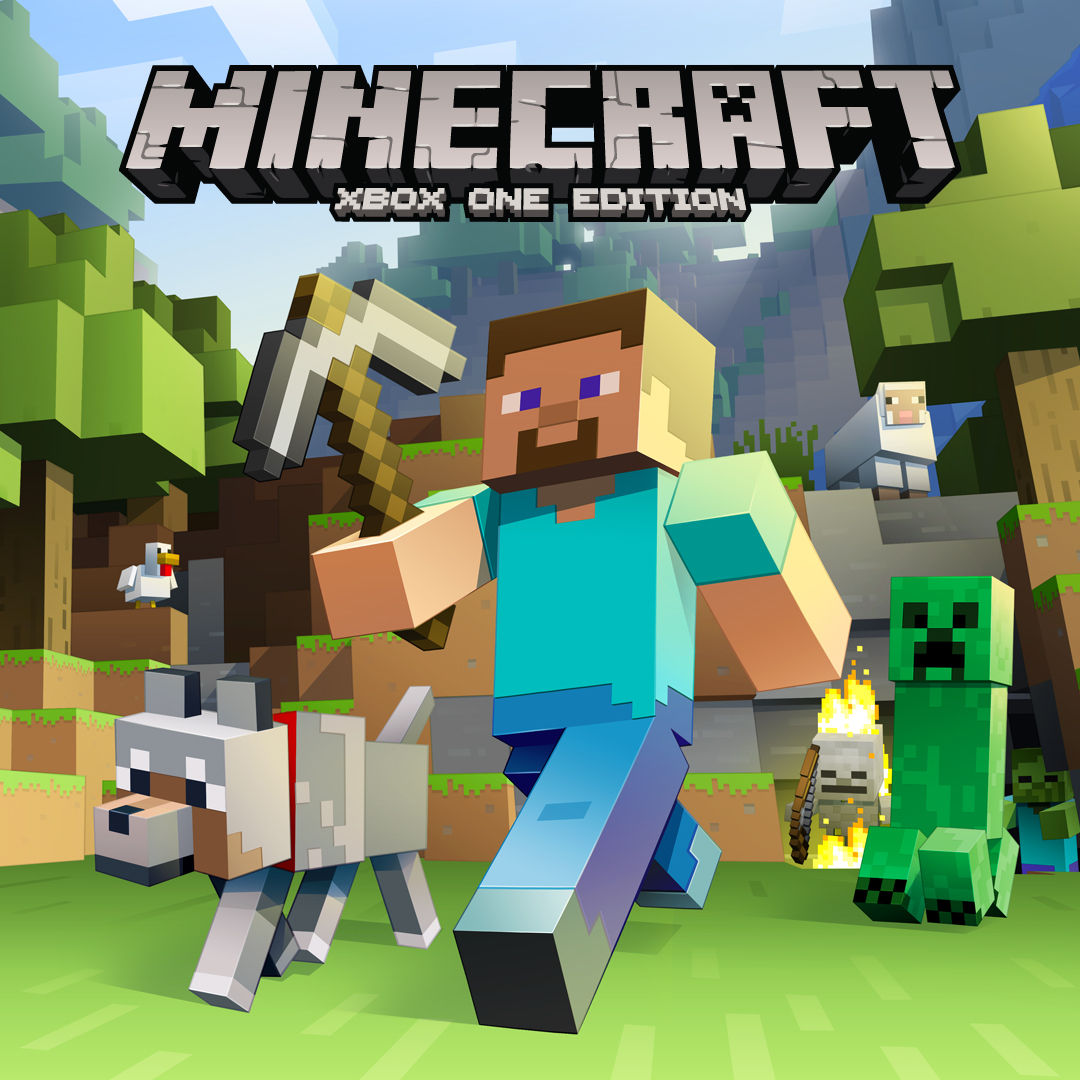 The man closed his eyes and tried to fall asleep. Something kept pulling him back though. The man did not open his eyes, but he knew something was watching him. A chill ran down his spine. Then he heard what sounded to be his name. He strained his ears and heard it again. Someone was there and they were calling his name. The man opened his eyes slowly. There was nothing in his house from what he could tell. However, a single sign stood in the middle of the room.

The man cautiously got up and walked up to the sign. He bent down and read the words out loud;

“Steve, I am watching you.”

Steve’s eyes widened as he moved away from the sign. Who had done this? As far as he knew, he was the only human being in this world. Steve shook his head and broke the sign. He angrily tossed it into the chest. Steve moved to the window and peered out. The pig and skeleton he had seen before were gone. This bothered him more than it normally would. Steve walked over to the chest and pulled out his iron sword. He stared at the sword for a minute.

He was afraid right now. Steve hoped that his mind was simply playing tricks on him. He did not want to use this sword. Steve closed the chest and walked to the door. He placed his hand on the handle and slowly opened the door. It was a cool night. The stars were out and a full moon was present. Steve closed the door and cautiously moved around the house. It was eerily silent and it seemed like all the animals and monsters had vanished. 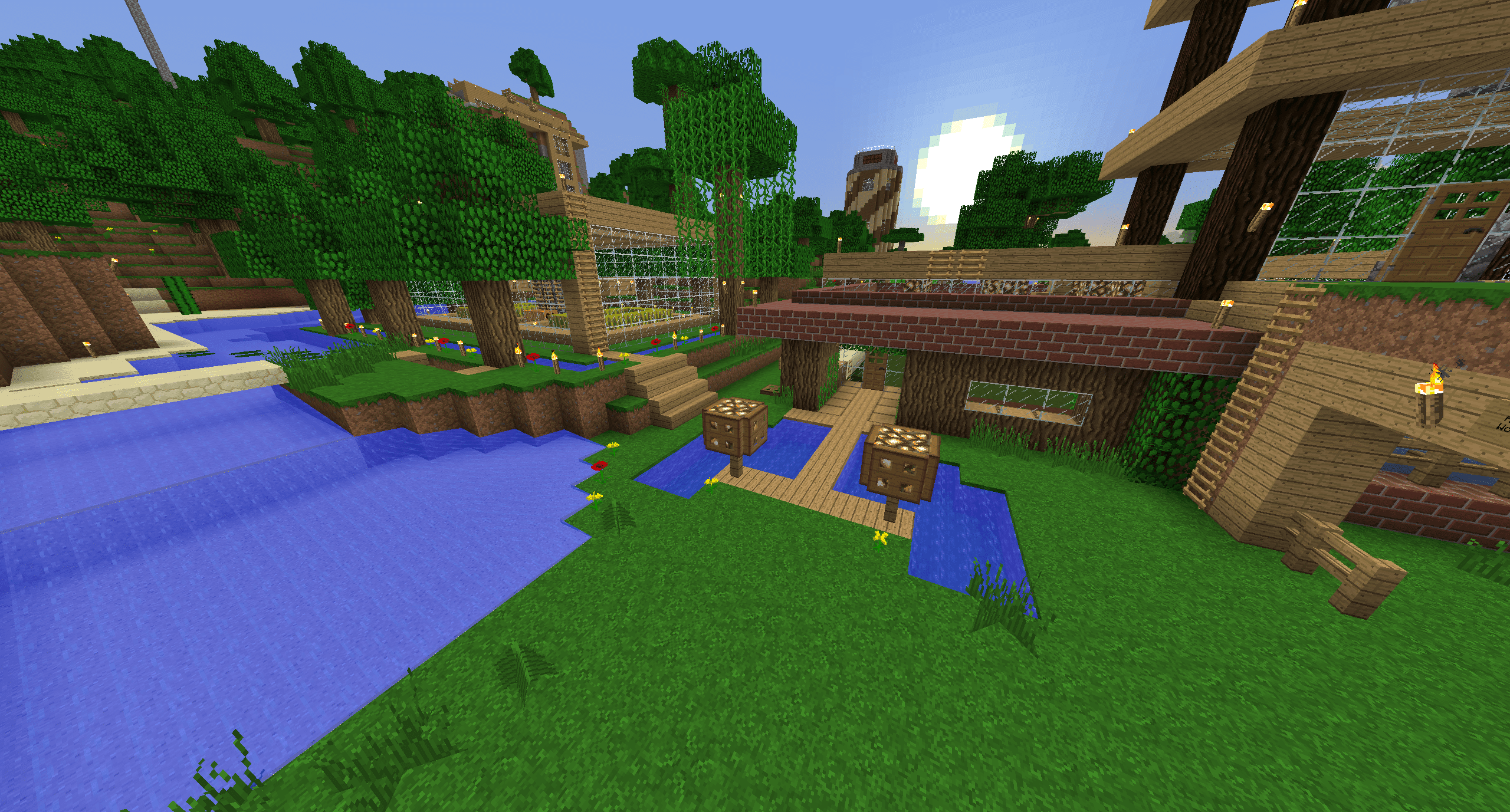 Steve continued to look around the area. Nothing seemed out of the ordinary. Steve let out a sigh. He must have been imagining things. He was about to turn back when something caught his eye. Just a little farther on, he could make out a pyramid of some sort. Steve made his way towards the structure. He had not built this and no memory of it being there before. Steve felt an overwhelming sense of dread. Something was going on here.

Steve made it to the structure and found an entrance. The inside was filled with lava, and a small path leads to a sign. Steve walked to the sign and read the words; 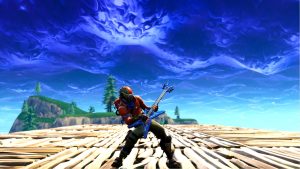