Korean culture is appreciated around the world, and their traditional costumes are awesome. Apart from the Korean traditional dress hanbok, gat is a traditional Korean hat that is paired along. Gat is prepared from horsehair with the help of a bamboo frame and partly black in color.

We are here taking a look at traditional gat types that completes the traditional attire. The traditional costume represents rich heritage and the royalty of Korean emperors that are followed through for centuries. To understand traditional Korean dress detailing consider reading details until the end.

If you are familiar with Korean culture, you might know hanbok the traditional attire that is paired along with gat for men. Men traditionally wore gat during the Joseon period. There are different types of gat, some with a cylindrical shape with a wide brim on a bamboo frame and smaller shapes.

Gat was considered the traditional wear of noblemen in society to represent their status and protect their topknots. In the Joseon period, black gat was restricted to men who had passed the gwageo examination. Commoners were allowed to wear a variant called paeraengi that was made with the help of split bamboo. Artists who designed and made gat were popularly known as ganniljang in Korean.

Different types of traditional Korean gats were worn by people from different classes representing royalty and status of the person. In addition, Korean have topknots that were required to be protected that were worn by men.

You must be familiar with the aspect that gat has the influence of Confucianism during the Joseon period; however, that developed as indigenous headwear among Koreans.

Different gat was worn by men according to class and social status, as well as depending on the occasion. Particularly headgear includes the paeraengi, the chorop, the heukrip, the jurip, the jeonrip, the bangnip, the baerip, and last sakkat. Among all others, heukrip was the foremost superior of the Joseon era headgear as it was used by the representatives and officials for five centuries of the Yi dynasty’s reign. Even till today, heukrip is worn for the ceremonial purposes by the Koreans in traditional customs.

With time shift restrictions based on social status and clothes were lightened, and gat became a fashion for even ordinary citizens. The popular hat went through several changes in terms of appearance, shape, size, and brim width as well.

In addition, people used to add decorative material to their hats. Royal families started adding a silver lining to their hats to show off their royalty and status that was above ordinary citizens. Hats that were decorated with jade were used by the officials in the administrative divisions of saheonbu.  Hat top-wear assists with the superiority and power that citizens hold in the emperor era. 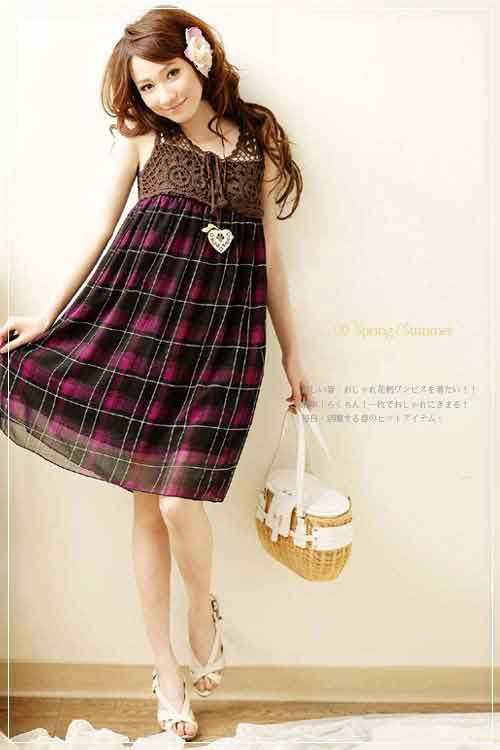 This was all about the hats or traditional gat that was worn by the Koreans to complete their headwear. And look aesthetic.

From the details stated above, we can conclude that gat is a traditional headgear that was worn as an accessory as well as a status symbol earlier in the Joseon period. Koreans officials used different gat that ordinary citizens were restricted to wear due to lower class and status. However, with the evolution of time, restrictions were lightened, and gat become a popular trend for everyone, but royal people added silver and gold to embellish their hats and show their superiority. Even today, gat is worn on different occasions by Koreans. You can check more information posted by Korean daily bloggers by clicking on check my site wording. 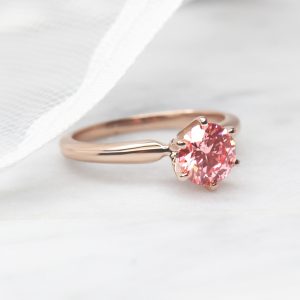 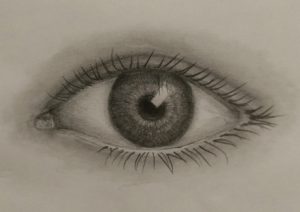 How To Get Thick Eyelashes – Know About The Features

What Should You Consider Before Microblading Your Eyebrows?