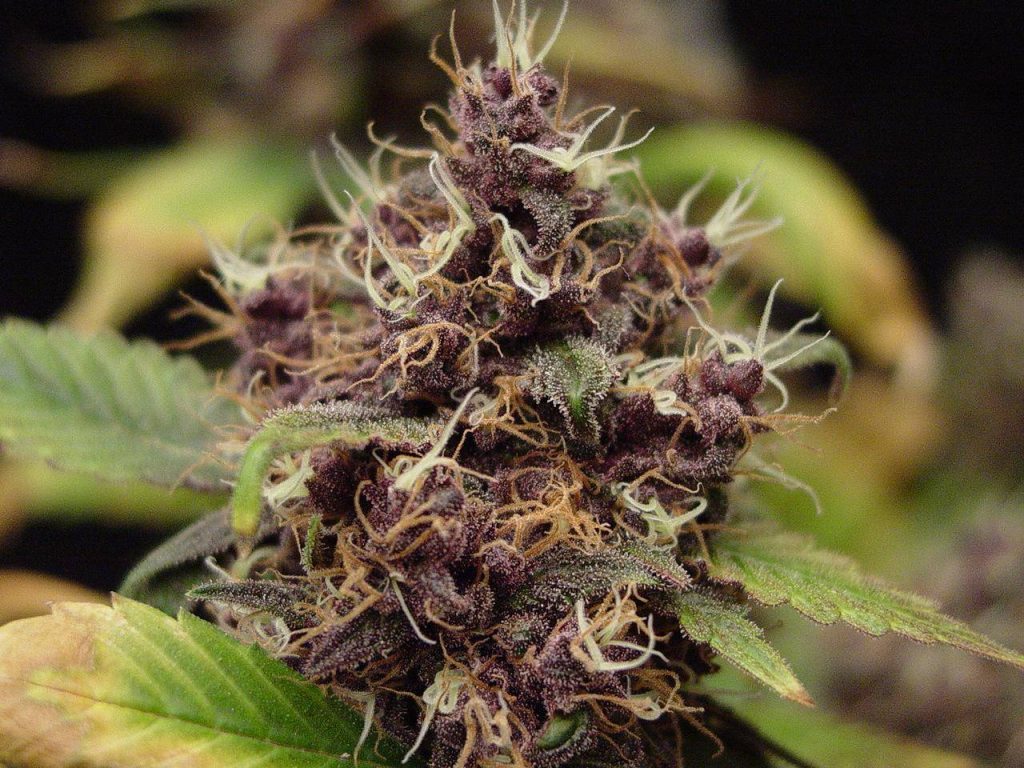 Colorado Springs real estate developer Mark Morley owns 30 acres in Pueblo County, Colo. which he is planning to turn into a cultivation center. The 55-year-old says the field will soon contain 14,400 cannabis plants. It won’t end there. Morley plans on planting an additional 1,500 acres and maxing out at 40,000 plants. There will be a processing area, greenhouses, even a center-pivot irrigation system. If he planted corn on this land, Morley could expect to use about the same amount of water, and haul in just $768 per year. But with cannabis, his likely profit will be around $6 million. This will be an outdoor operation and one of many taking root in the area today. Pueblo County used to be the center of the state’s steel industry. But that dried up in the 1980s. This rural county has been hurting for a new industry since. Now officials think they have found it. 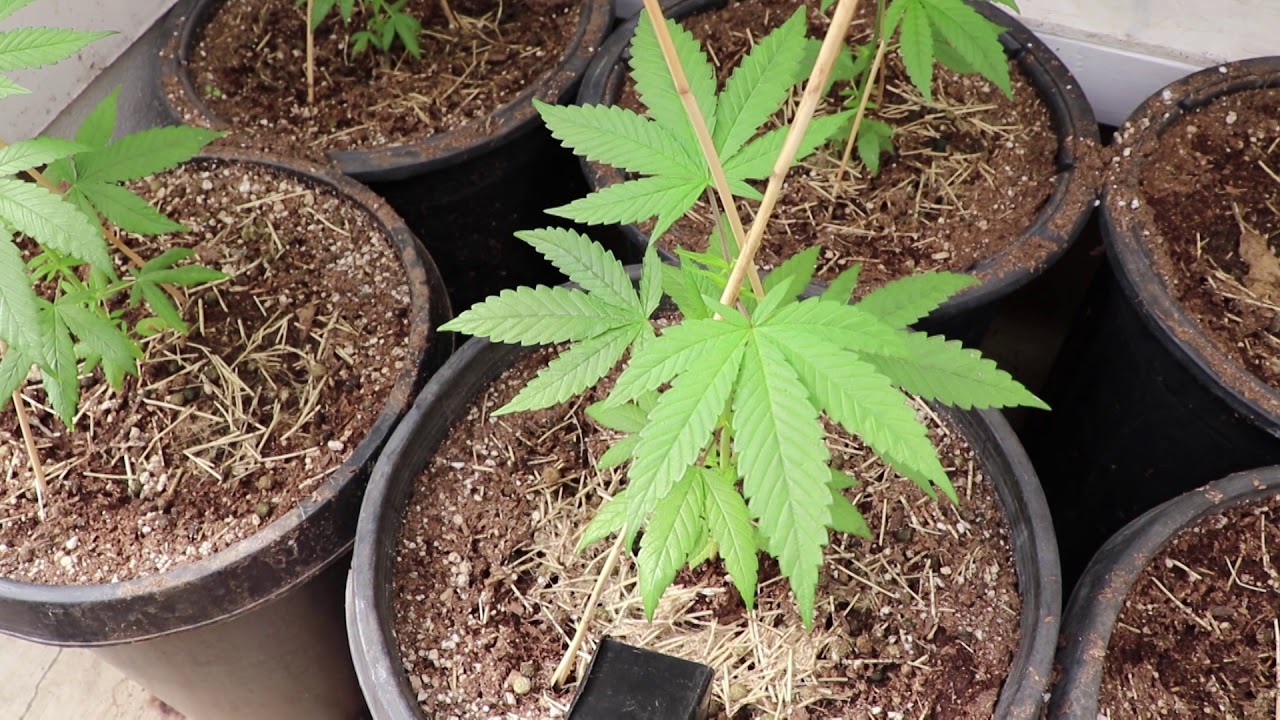 Soon after Amendment 64 past in 2012 county commissioners hired Denver lawyer Brian Vicente to help draft growing and selling rules. Today, 50 growers are registered in Pueblo. Not only is Pueblo County considered pro-active in developing progressive marijuana legislation, but its economy has also taken off. Pueblo Board of Water Works is also working to accommodate growers. There is a large group of citizens in the area against the infusion of pot-related businesses, however fearing it will be a magnet for social ills. Lots of outsiders have also moved in and are gobbling up housing in hopes of getting a job in the new marijuana economy. Besides a small, downtown confluence of call centers, few other industries have shown interest in Pueblo, once known as the “Pittsburgh of the West.”

The county doesn’t allow rec shops or dispensaries within its limits. Amendment 64 gives local communities the power to decide whether or not to allow cannabis-related businesses within their jurisdiction along with the possibility of selling mail order weed, and in what way or to what extent they want to interact with the industry. 228 such jurisdictions have disallowed cannabusinesses to take root within their borders since 2012, according to state records. Pueblo County has lots of inexpensive, agricultural land available meaning it was perfectly positioned to appeal to large-scale grow operations. The county so far has netted $1.8 million in sales tax and licensing fees from cannabusiness owners. 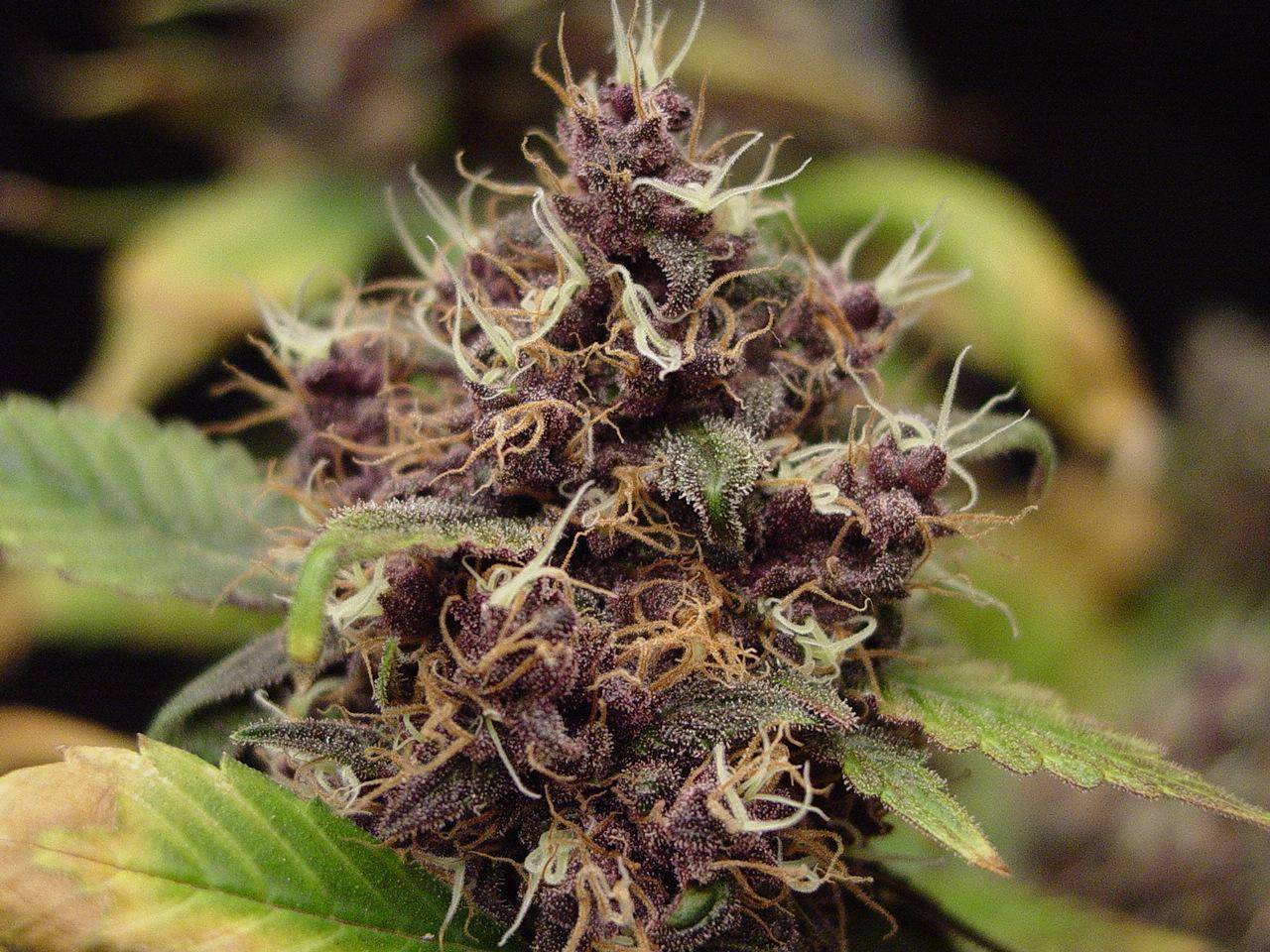 Wall St. investors have been down to check out the farmland. A branding initiative, “Pueblo-grown pot” is also taking root. To date, only chili peppers have had such a pedigree in the country. Processing plants and testing facilities are in the works. Pueblo County is quickly becoming an epicenter, the Marijuana Valley of Colorado so to speak. But county commissioners failed to poll or even inform the populace beforehand. As a consequence, these politicians have received threatening phone calls and heated debates have erupted at county marijuana hearings. Though Pueblo is sure to have a short-term advantage with a head start in licensing, it is estimated that a mere 20,000 acres could feed the entire U.S. market. So whether Pueblo gets a long-term benefit out of servicing the industry still remains to be seen. 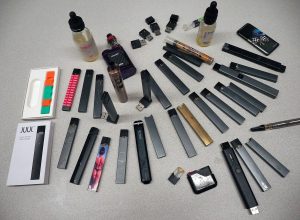 Use Vaporizers And Be Healthy